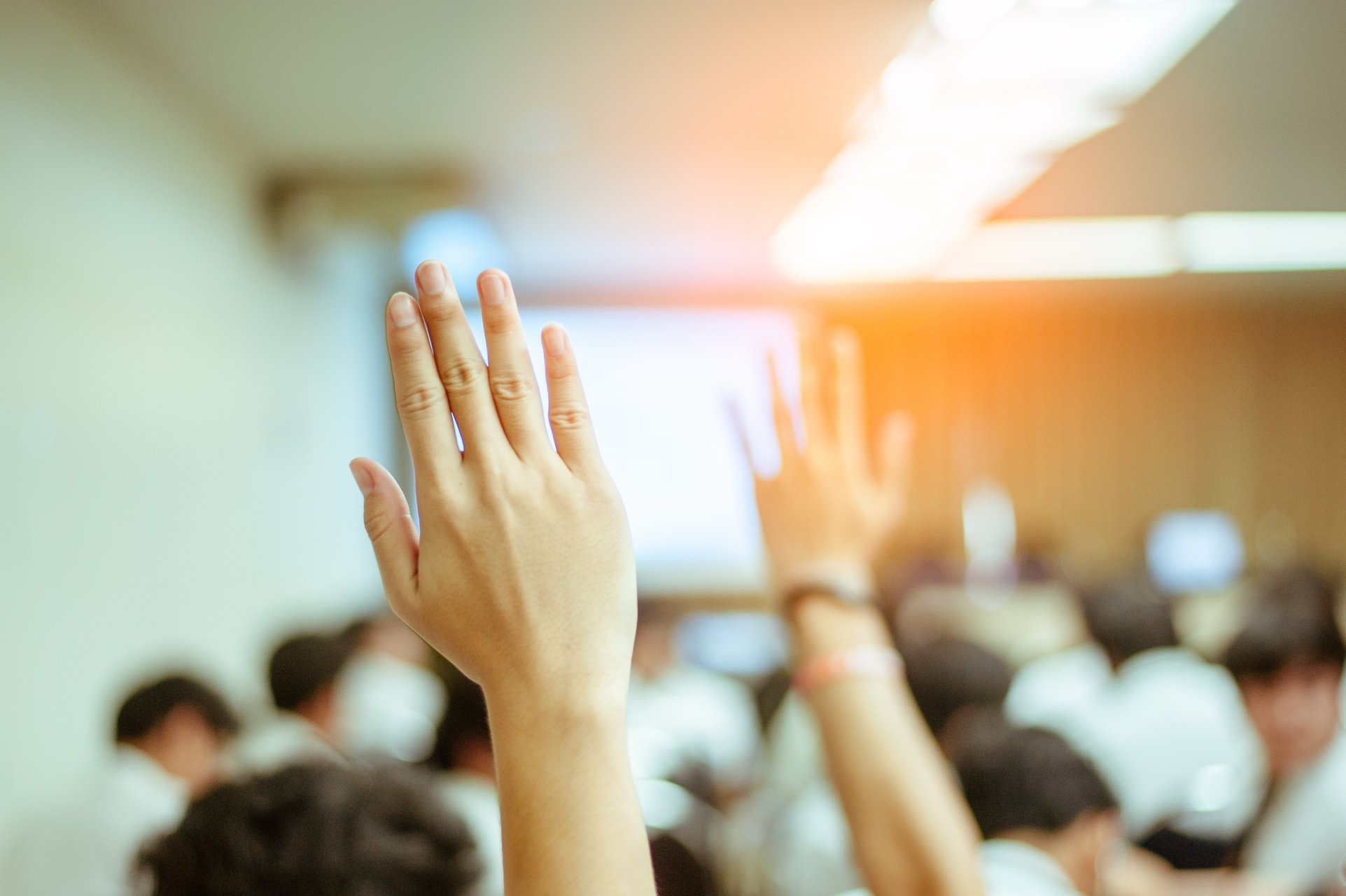 Titchmarsh Parish Council has voted unanimously to oppose the proposed industrial development at Castle Manor Farm. At an extraordinary meeting of the council, held on Wednesday, March 2nd, several people spoke during public open time about the massive impact such a development would have. Around 60 villagers were in attendance to hear the discussion. They were joined by Thrapston Ward councillor Wendy Brackenbury and Town Councillor, Daniel Worley. When a show of hands was requested, everyone signalled their opposition to the plan.

Later, during the official business session of the meeting, a similar vote was taken amongst Titchmarsh Parish Councillors with exactly the same outcome.

Minutes of the meeting will be posted next week.

In the meantime it is important for villagers to send in their objections to the plan. Any comments you wish to make must be in writing and can be submitted in one of the following ways:

Please quote the planning reference NE/22/00151/FUL and remember to include your contact name and address. North Northants Council will not accept anonymous comments but your details are not made public.