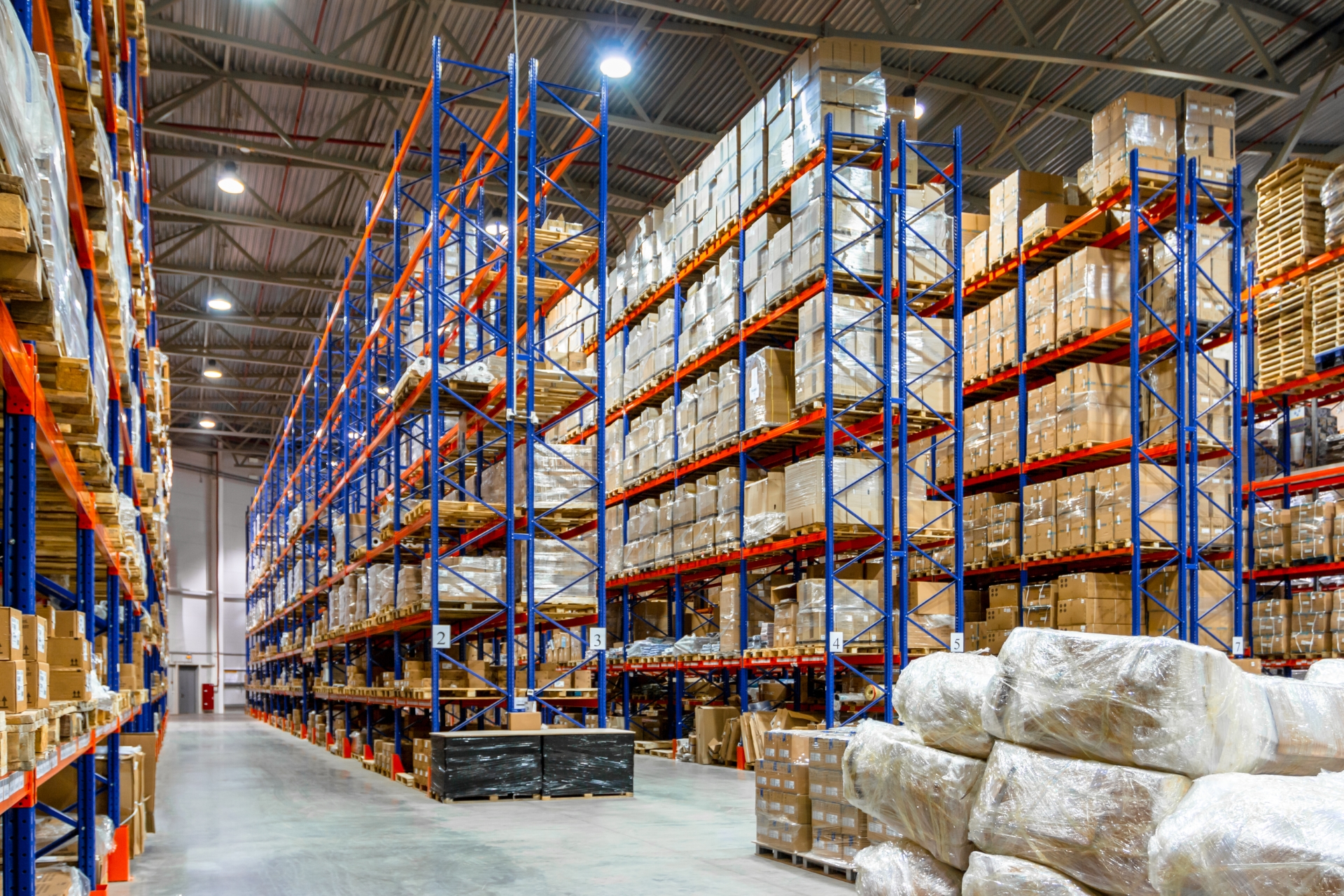 For years, the town has welcomed thousands of European workers to fill warehouse roles – but that’s now changing

Anyone passing through industrial areas of Corby recently can’t have failed to spot the glut of signs that have popped-up on fences offering work to those who need it.

For more than a decade, the economy of Corby – and to a lesser extent Kettering and Wellingborough – have been partly reliant on thousands of European staff who have moved to our area to fill the huge numbers of warehouse and logistics jobs in the area.

In fact, one in four people living in Corby is thought to have come here from Europe – about 16,000 people at the last count.