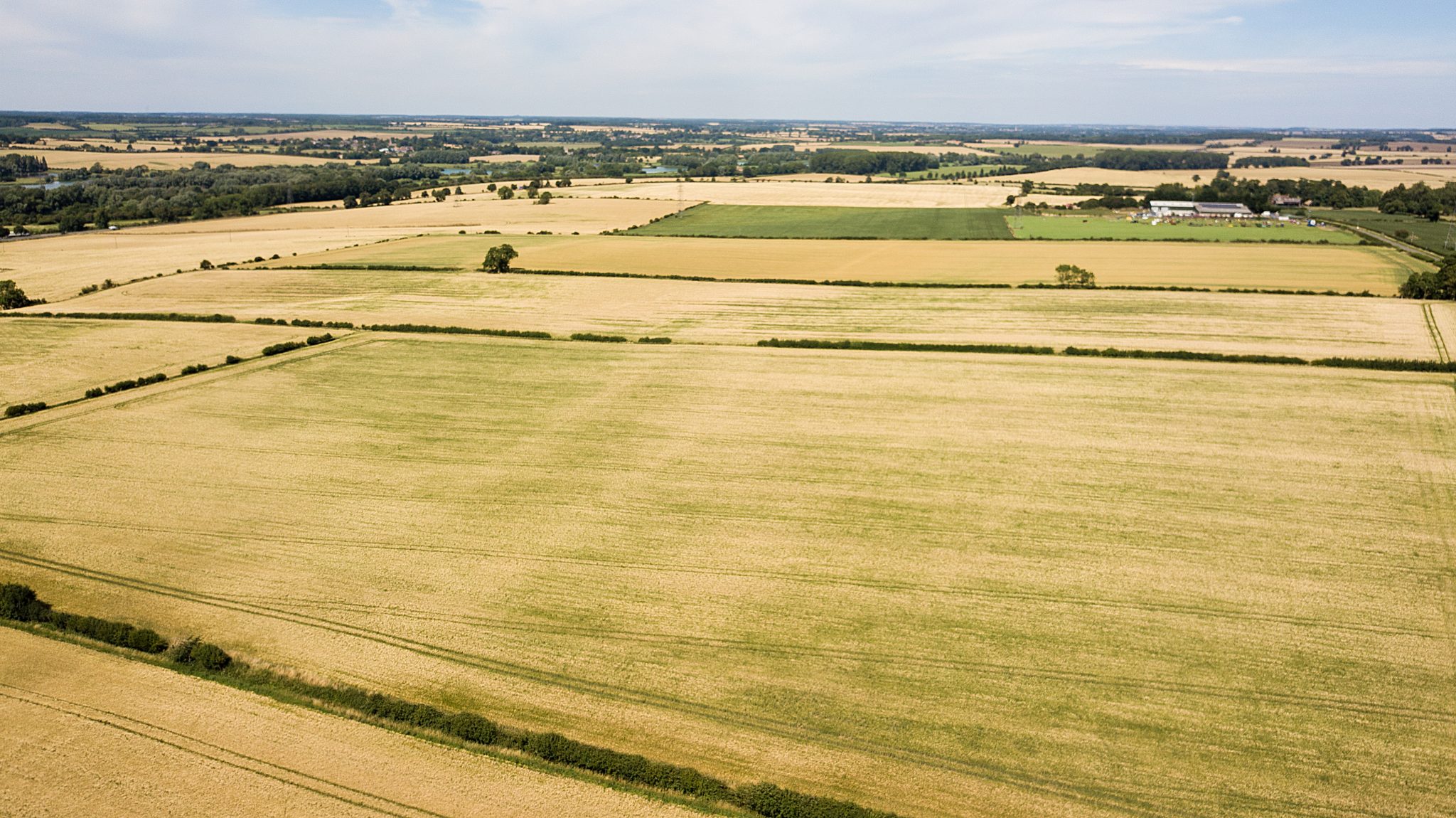 Residents of Titchmarsh and Thrapston are preparing for two major planning applications.

An action group set up to fight the development of two proposed warehouses on land close to Thrapston will join forces with others across the area as a pressure group.

STAUNCH (Save Titchmarsh and Upper Nene Countryside and Habitats) is a group formed to rally opposition to ‘unwanted and unnecessary industrial units and warehouses’ next to the protected wetlands of the Upper Nene Valley.

In two separate consultations, two different developers are eyeing fields close to Titchmarsh and Thrapston – a total of 289 acres of farmland, the size of 144 football pitches – that they want for warehousing and industrial parks.