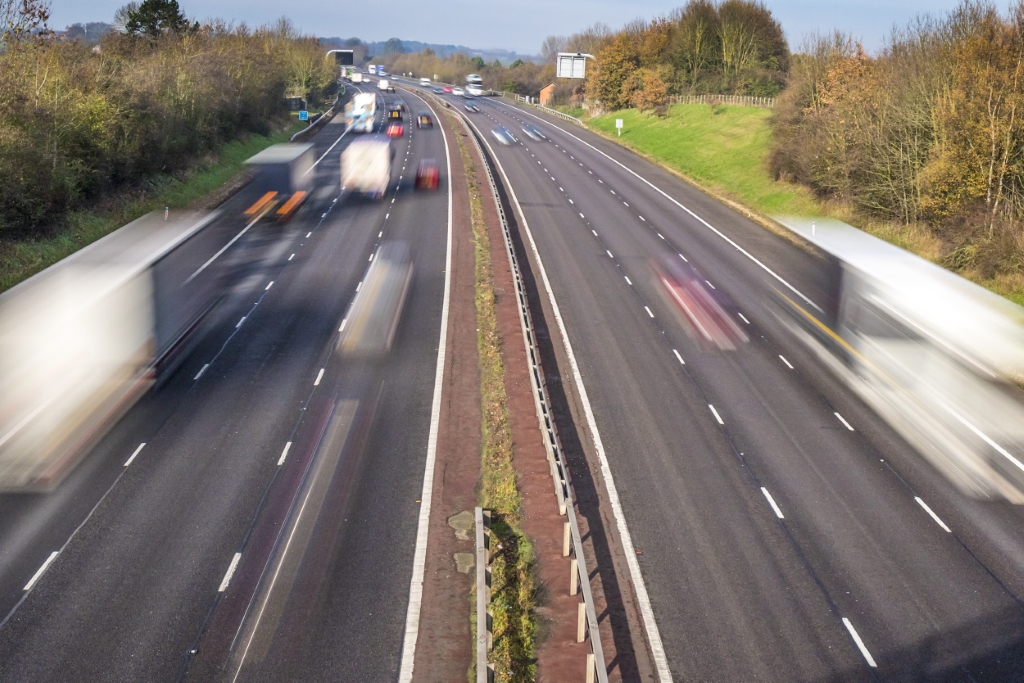 Kettering will simply grind to a halt unless funding for a new A14 junction is sorted out, the town’s MP has warned.

The £40m junction 10A, between Barton Seagrave and Cranford, has been in the pipeline for years as part of the 5,500-home Kettering East development plan.

In 2016 the Department for Transport pledged £20m in funding in its road investment strategy 1 (RIS1, 2015 to 2020) – with the developer stumping up the other half – but because of a slow build the cash allocation was deferred.

That’s because construction at Kettering East cannot continue beyond half of the 5,500 homes without the new A14 junction. It means that without funding in RIS3 Kettering could face a double whammy – almost 3,000 homes would have been built without additional roads infrastructure and work would not be able to start on the remaining half.