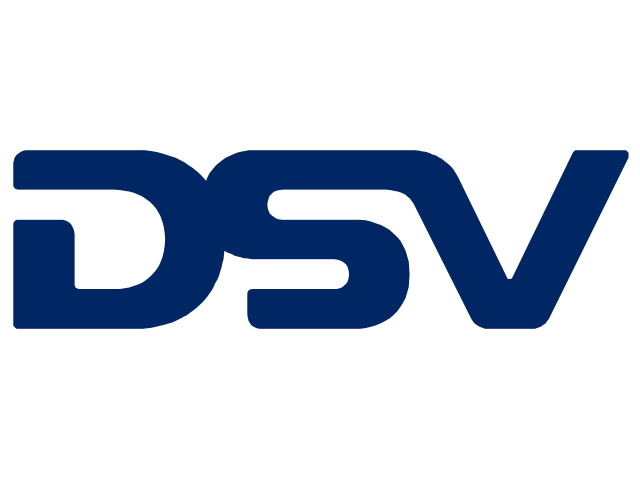 A new flagship UK headquarters for global transport and logistics company DSV is underpinning plans for a 120-acre logistics and industrial scheme being proposed by developer IM Properties near Thrapston in Northamptonshire.

The developer has notified the local community to its plans through a consultation document, which states that it is looking to develop the new flagship facility for DSV as part of its overall plans for the site which could employ up to 2,000 people.

“We are working in partnership with DSV – the global transport and logistics company – which is currently based out of two buildings in Thrapston and wants to create a flagship UK facility in the town,” IM Properties wrote.

“DSV has been a local presence for over 40 years and originally operated as the Thrapston Warehouse Company when it was based in the centre of the town.

“DSV needs the new facility to accommodate growth of the business and provide a highly sustainable and efficient new base for its operations in Thrapston, which are currently split across two buildings at Haldens Parkway that do not meet existing needs, create major inefficiencies and have limited scope for improvement.

“The new facility would serve DSV customers in a range of sectors, from fashion to pharmaceuticals. It would employ 600 permanent staff, including around 200 members of the existing Thrapston operation who live locally.”

A hybrid planning application is expected to be submitted to North Northamptonshire Council in early 2022.

IM Properties and DSV have worked together previously with DSV taking a 522,000ft2 facility at the developer’s Mercia Park scheme in Leicestershire.