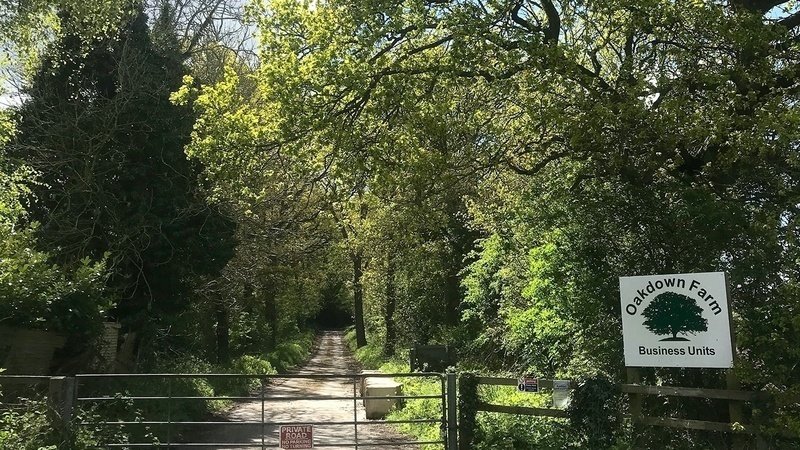 Yesterday it was announced that Newlands, the developer of the 4 warehouse complex at Oakdown Farm have withdrawn their appeal. So for now no letter-writing by supporters is necessary. Thanks to those who may have written.

This does mean that the Oakdown Oaks are still safe.

Approval was given on 7th April 2021 for the building of a possible Amazon warehouse on J7M3. According to the Council’s Planning Dept., this will mean the felling of an avenue of 67 oak and 3 mature beech trees.

These trees line the old road into the village of Dummer, meaning they are of historical significance. They also are the home of up to 2,500 different species of wildlife. Up to 1,750 houses are being built right next to the warehouse site. They are all to be fitted with gas boilers which will pollute the air further. The oak trees and others on the site combat CO2 and NO2 gasses from existing motorway traffic, but if the warehouse is built, the trees won’t be there to act as lungs for the extra 1,600 daily HGV movements emanating from the warehouse. Trees help to reduce pollution.

Basingstoke Council declared a Climate Emergency in 2019 and is committed to a net zero carbon borough by 2030. We need to stop the destruction of these valuable trees. Sign this petition to show your support.