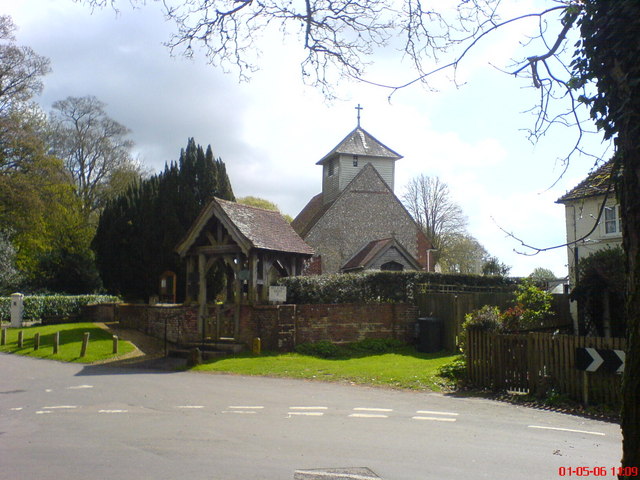 Planning permission for a warehouse that promised nearly 1,400 jobs has been overturned after a parish council challenged the decision.

However, the authority later said it had wrongly described the landscape impact on Dummer village.

More than 100,000 people signed a petition to stop 67 mature oak trees being felled on the site.