This web site has been set-up to support the STAUNCH Campaign which aims to protect the village of Titchmarsh and the Upper Nene valley from potential catastrophic industrial development.

Two large sites on the edge of the village of Titchmarsh have been targeted by developers. Their plans are to logistic centres and huge warehouses on what was greenfield farm land.

The first site, known as the Glebe Land covers approximately 144 acres. The Diocese of Peterborough sold a 10 year development option to IM Properties in early 2021 – one of the UK’s largest privately-owned investor developers.

The second site, known locally as Castle Manor Farm, is being managed by Newlands Developments. This massive 175 acre plot could soon be the site of 4 new warehouses standing almost 90 feet high.

An active campaign to fend off both developments is currently underway.

Please make a donation to the campaign

Both sites and their respective owners are shown below. If the proposed developments went ahead, the new industrial estate would dwarf the nearby town of Thrapston – bringing with it more road congestion, pollution and the increased threat of flooding. The Glebe Land site is also precariously close to the Titchmarsh Nature Reserve – an important RAMSAR wetland for over-wintering birds. 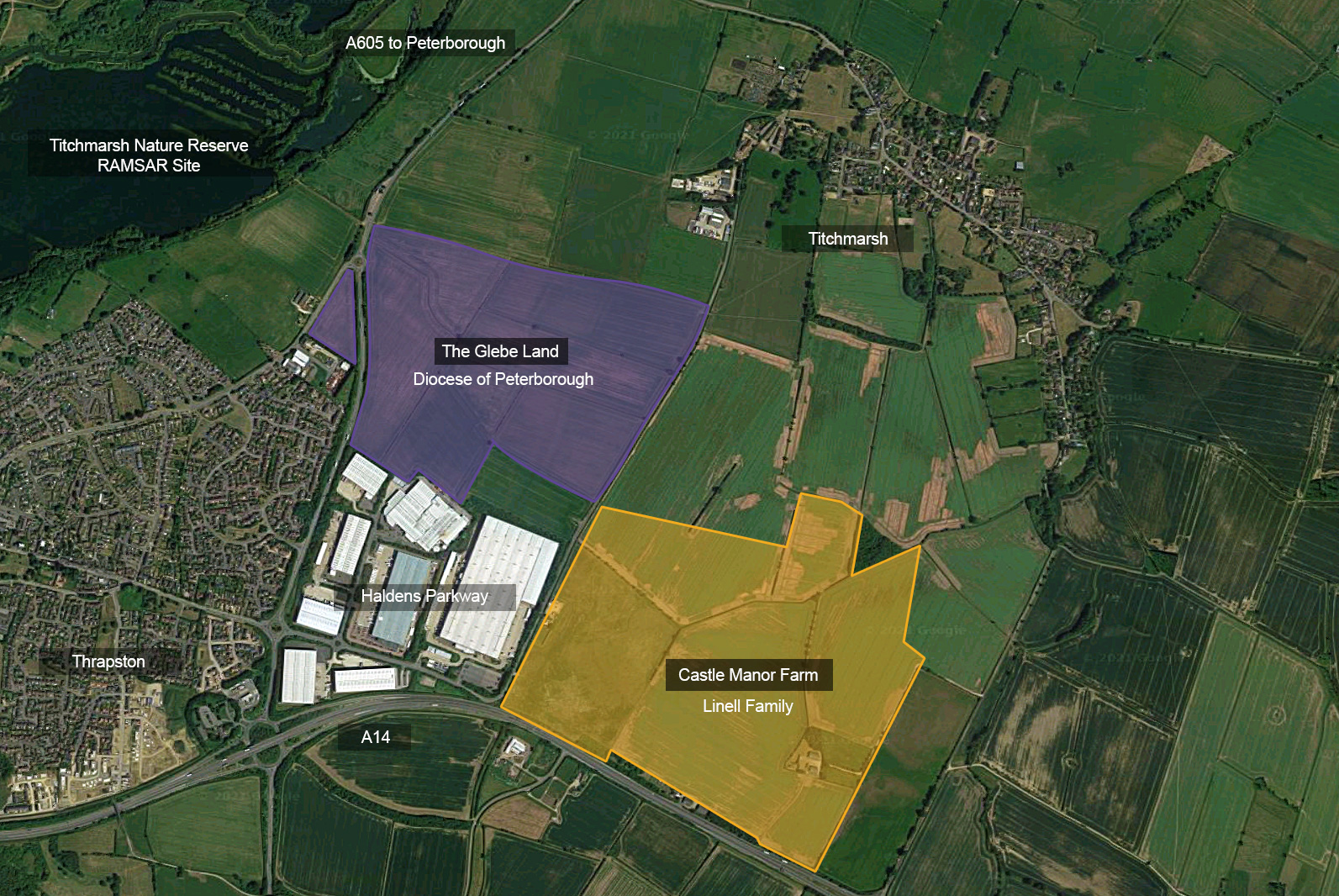 Neither site has access from the A14. Lorries would be required to turn off the single lane A605 – which runs north/south from Peterborough to J13 on the A14. This road is already heavily congested and there are notorious bottlenecks on the roundabout leading to Haldens Parkway. Some drivers will inevitably take shortcuts through the village of Titchmarsh. 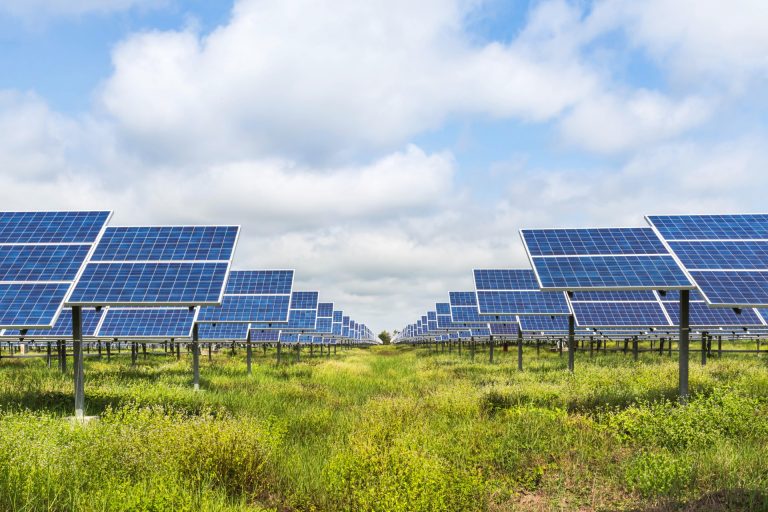 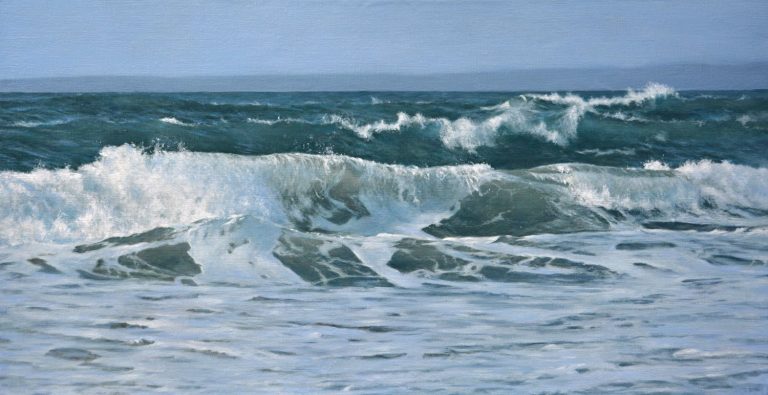 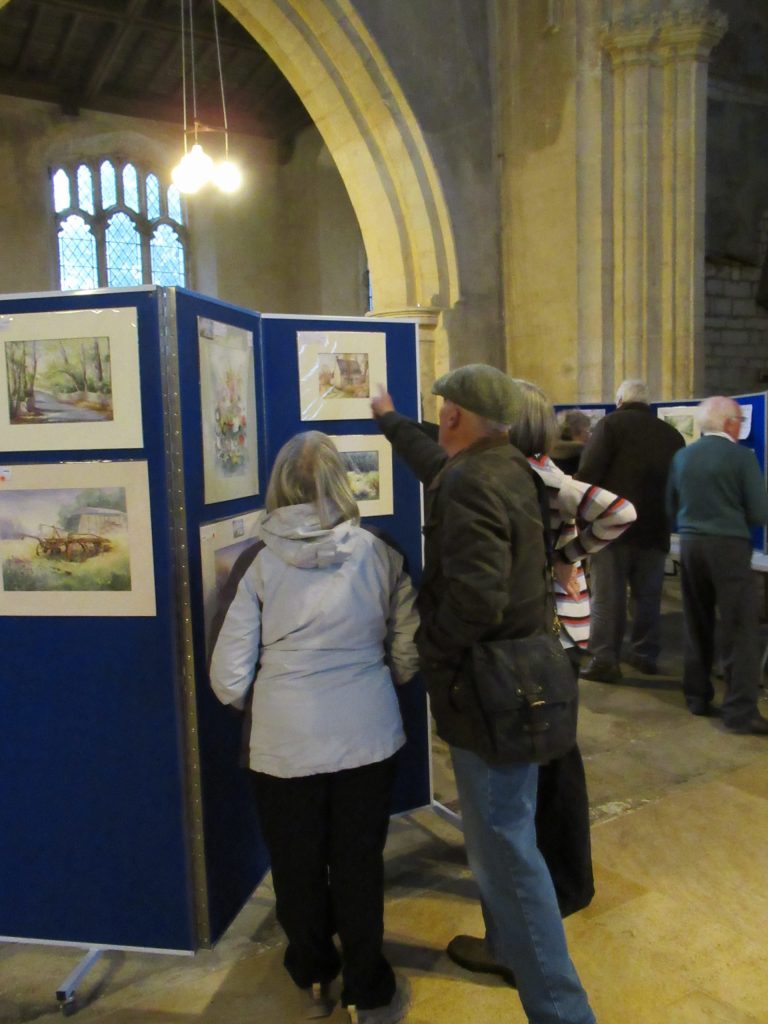 What can I do to Help?

In the summer of 2020 the Diocese of Peterborough – part of the Church of England – proposed the sale of a 10-year “development option” on 58 hectares (144 acres) of Glebe Land to IM Properties, which describes itself as “one of the UK’s largest privately-owned investor developers”. The development option does not necessarily mean that development will go ahead, but if the land is developed the diocese – which claims to have financial problems linked to the Covid pandemic – will reap some of the financial rewards.

The Glebe Land is all arable farmland, never previously developed, off Ranway (the road that links Islington to the Haldens Parkways industrial estate) and extending as far west as the A605.

After strenuous objections by both Titchmarsh’s Parochial Church Council (PCC) and the Parish Council (PC), the Diocesan Finance Board (DBF) pledged to put the proposed sale on hold “pending a review of the environmental and social considerations”. But the DBF then ignored our objections and proceeded with the sale of the development option in the autumn of 2020. Full consultation with the parish council and PCC has been promised, but as yet we have received no further contact from IM Properties, or their agents.

In May 2021 plans for ‘300,000 sq m of B8 distribution/logistics floorspace’ on a second 71 hectare (175 acre) site, under different ownership, suddenly emerged. The second site, to the immediate east of Haldens Parkway, is about 50% bigger than the Glebe Land site. It lies mostly in the parish of Thrapston, though the northern part of it lies in Titchmarsh parish, and it would extend almost as far eastwards as The Leys (the road connecting Polopit to the A14).

The applicants’ agents, Oxalis Planning, have misleadingly described the site as “Sand And Gravel Quarry Land, Huntingdon Road, Thrapston, Northamptonshire”, although only about 25% of the site was ever used for gravel extraction; the rest is farmland previously untouched by any development. The Parish Council is referring to the land as the Castle Manor Farm site, after the farm that would be covered by the proposed development.

A letter from Oxalis Planning to the council (which can be read at explains that 300,000 sq metres of warehousing is proposed, up to a maximum hight of 24.5 metres (eighty feet) above ground level – even higher than the current warehouses at Haldens Parkway.

Both developments are described as logistics centres – which is simply a polite term for warehouses. Goods are transported there by lorry and then stored – before being collected by even more lorries and taken somewhere else. This requires the construction of massive, cavernous warehouses of the type which already blight so much of the A14 corridor. The developers claim this would lead to the creation of more jobs – but this is not backed up by evidence. Modern warehouses are fully automated – meaning they don’t need many “humans” to do the work. Besides, Thrapston area already enjoys very high levels of employment. Therefore any new workers would be required to travel in from further afield, increasing vehicle journeys, congestion and pollution. These would also be very poorly paid zero-hours contract jobs of the kind much maligned by the Church of England. Curious then that they would use their land for the construction of such developments.

The Plan for the Glebe Land 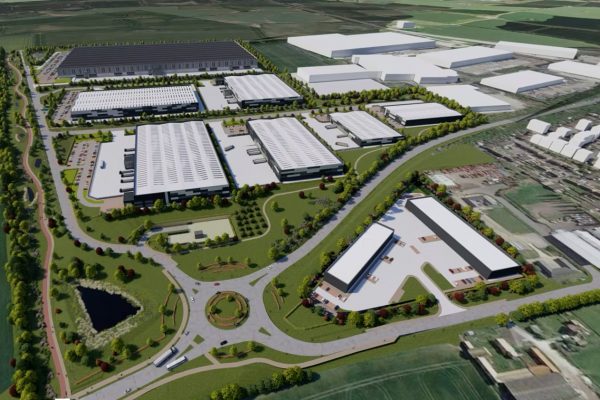 The Plan for Castle Manor Farm 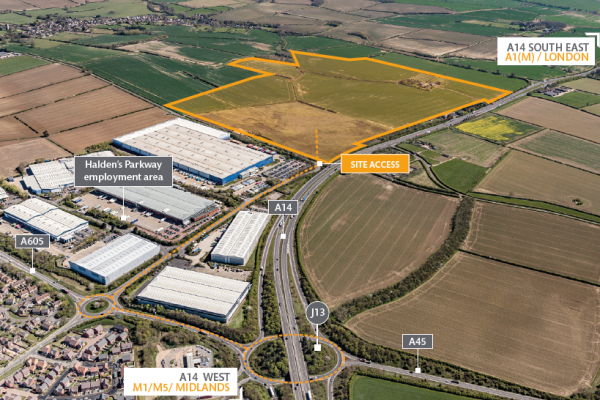 Should these developments go ahead then the implications for the village of Titchmarsh and surrounding countryside are clearly very dramatic as the before and after graphic  demonstrates below. This is not only the case for the ancient community of the village but also for the massive and diverse wildlife which inhabits the surrounding fields. Crucially both plots are regularly visited by over-wintering and migrating birds – many of them visiting the Titchmarsh Nature Reserve RAMSAR site seen in the top left of the picture below. Such a dramatic loss of habitat will undoubtedly have catastrophic consequences.

Move the divider left and right to see the comparison

Plans for both sites can be seen via the links below

In order to support our case against the developments it is vitally important that we build up a casebook of wildlife sightings and document traffic issues. In particular, we must make a case that our roads are already fit to bursting with traffic and any new capacity will overwhelm them. Recording wildlife sightings is also important. The Glebe Land is next to an important wet land and is often used by migratory birds and other wildlife. If you’ve sported something report it using the links below. 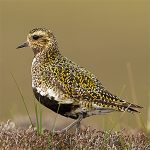 Stuck behind lorries, roads gridlocked, witnessed a traffic incident – please take a photo and upload it below. 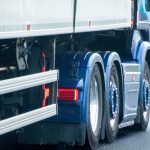 How will these proposed developments affect Titchmarsh?

Will it matter that neither site has been zoned for development?

When are we likely to see planning applications for each of the sites?

Will North Northamptonshire Council consider development proposals for both sites at the same time, or look at each separately?